In the words of our Order (The Order of Bards, Ovates and Druids) a Seed Group is formed when, two or more members of the Order decide to meet together on a regular basis whether just for festivals or at other times too.

The Circle of Coll unofficially began to sprout in July, 2006, when three adventurous souls established its original format as the Seattle Druid Meetup Group. The northwest Washington meetup gave those interested in Druidry a place to meet, socialize, share, and celebrate Druidry.

In the beginning, the three amassed mostly in Seattle pubs where they sipped schooners of Guinness and wondered how they would be able to change the world through Druidry. As they pondered this tangle of bewilderment, their beloved meetup organizer enlightened them all with a small box of tattered blue pamphlets that he had been accumulating, dutifully sent in the post from East Sussex, England.

These were the sacred gwersu or lessons from the Order of Bards, Ovates and Druids (or OBOD) that comprise an experience-based training course of deeply spiritual ideas and practices of Druidry. One other member of this fledgling Meetup Group was inspired by these booklets and promptly joined the Order, receiving their own set of little blue gwersu.

A year passed as the Druid Meetup socialized monthly. While some of the faces changed, the number of core members mostly remained a constant three. A common connection with nature and Druidry was the thread that held the group together. 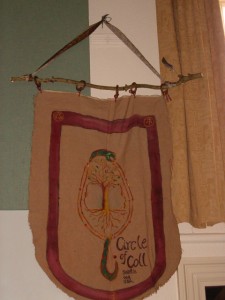 The following summer one of the members, now a member of OBOD, was able to attend the Orders Summer Solstice Gathering in Glastonbury and Stonehenge. The three Meetup members knew that the Gathering was an opportunity to raise their visibility with the Order and so scurried to establish themselves as a Seed Group and to create a banner that could be augustly flown at the Town Hall in Glastonbury with those of the other Groves and Seed Groups.

The Meetup Group quickly established a naming poll and as a result on March 20, 2007, began to call themselves The Circle of Coll after the 9th letter of the Ogham, corresponding to creativity, enlightenment, and the cherished Hazel.

Over the next couple of years the Meetup Group flourished in membership, appealing to over 150 meetup members, celebrating with OBOD rituals, holding public educational forums, book clubs, social events and field trips.

In 2010, the Circle of Coll officially diverged from the Seattle Druid Meetup Group establishing its own charter and to become more focused, providing space for a deeper spiritual practice. Circle of Coll continued to provide public events posted on the Meetup Group.

The Meetup Group remains and still maintains its original mission to give those in northwest Washington area who are interested in Druidry a place to meet, socialize, share, and celebrate Druidry.

Today the Circle of Coll blooms, having represented the Seattle area internationally as well as domestically at various OBOD and similar events and has more than a dozen contributing core members. The Circle meets during all festivals as well as hosts a variety of private and public events that are of curiosity to those with an enthusiasm for Druidry. 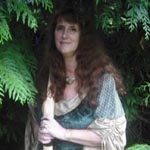 is a member of the Order of Bards, Ovates & Druids. She was taught by her elders her indigenous ancestry and earth spirituality. 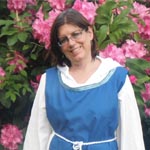 has been attending Circle of Coll gatherings since 2010 and joined OBOD in 2011, where she is currently studying at the Ovate grade. She is studying for her MA in Mental Health Counseling at Antioch University. She is interested in sustainable living, natural health, and indigenous cultures. In her spare time, she enjoys being outdoors, reading, and meeting new people. 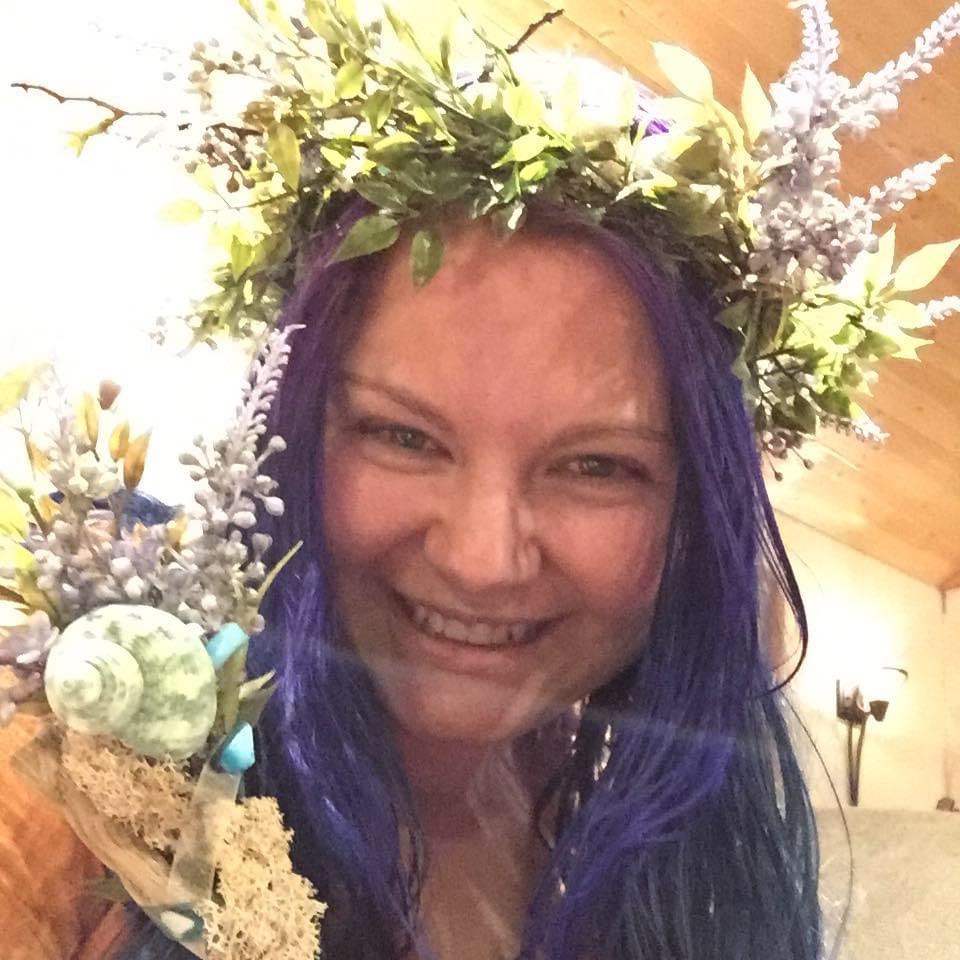 is an Ovate member of the Order of Bards, Ovates & Druids and joined the Circle of Coll in 2019. She has sought wisdom through various paths of spirituality, and finds Druidry to be a beautiful way to connect with the divine through music, nature, poetry, art, and lore. 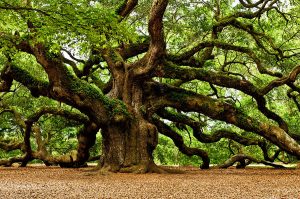 Charles Whitenberg has been interested in Druidry since 2018. He is a Bardic member of OBOD, a teacher of Irish Language, and an adept researcher and keeper of lore.